Bordeaux – Capital of the Gironde department and Aquitaine region

Standing where the Garonne river gives way to La Gironde, the outlet to the Atlantic Ocean, the history and economy of Bordeaux make it a fascinating visit for travellers

The city's main claim to fame, and one of the mainstays of the economy in the area is as a centre to the global wine industry.

The industry is estimated to be worth €14.5 billion annually to the Bordeaux area alone with internationally known wine names also very close to the city.

The bi-annual Vinexpo attracts over 50,000 visitors from all over the world. 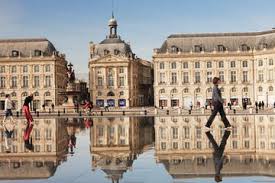 Other names for Bordeaux include ‘La Perle d’Acquitaine’ (The Pearl of Acquitaine), and the city has a rich history.  Its strategic importance saw many changes of government in the first 1000 years AD including Romans, Visigoths, Franks and Vikings.

From the 12th century onwards the city developed as a trading port, whilst remaining strategically important during the various conflicts right into the 20th Century when the Italian submarine fleet were based there to support the German fleet in the Battle of the Atlantic: The reinforced submarine pens now serve as exhibition halls.

Besides the attractions offered by the wine industry, the city has a large military aerospace presence and has developed as a major centre for laser technology.

The architecture of Bordeaux has led to the city being made a UNESCO World Heritage site with many spectacular buildings to be found, including the Esplanade de Quinconces, the largest square in Europe. The buildings to be seen around Bordeaux span the centuries from Roman times to the present day. 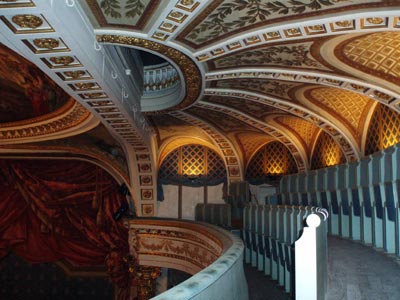 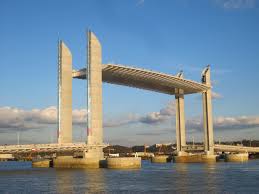 The Grand Théatre (pictured) is of particular significance, and is renowned as one of the most beautiful 18th Century buildings in the world, inside and out.

Among the modern projects is the impressive Pont Jacques Chaban-Delmas (pictured),  the central 117m span of which can be lifted to let ships 53m high pass.

Served by a tram and bus network, all parts of the city are very accessible, and road and rail links to all parts of France are excellent as would be expected in service of a major port city. An inclusive travel and attractions CityPass is available for visitors.

Travel by train to Bordeaux  http://www.virail.com/ (This English site will transfer you to SNCF for full information)

With a population of just over 1 million, Toulouse is France’s fourth largest city after Paris, Lyon and Marseille. The striking architecture of many buildings in the city using pinkish terracotta bricks gives Toulouse its nickname of ‘La Ville Rose’.

Visitors can explore the exceptional history of the link between France and the Mediterranean. The amphitheatres, churches and cathedrals tell the story of the Roman origins of Toulouse, and the ongoing religious influence through the years. Grand mansions reveal the city’s golden age during the Renaissance, largely fuelled by the local development of pastel blue dye.
The later years of the 20th Century saw the city become an international centre of the aerospace industry with development of the Concorde airliner and the A380 Airbus: These are celebrated in the Cité de l’Espace (Space City)

Situated on the Garonne River, Toulouse offers a wealth of attractions radiating from the impressive Capitole (pictured) right in the centre of the city. 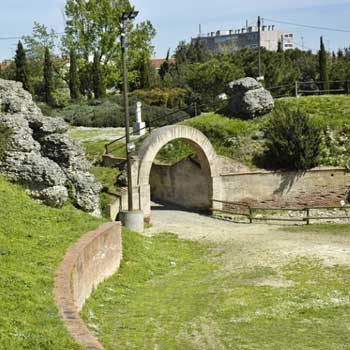 The well preserved Roman amphitheatre at Purpan across the 16th Century Pont Neuf is the best preserved Roman remain in the area, and is just one attraction included in the ‘Pass Tourisme’ inclusive pass available from Tourist Information centres. 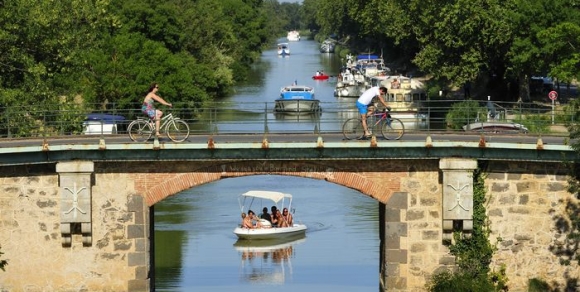 Much of the building work was done in the  17th century and  exploration by bicycle or boat has become a large industry for the area. 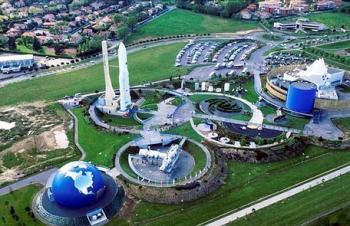 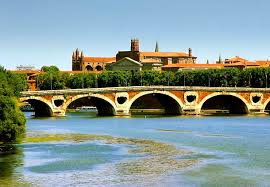 Getting about in and around Toulouse is quite easy with its own metro, trams and bicycle hire.

The gastronomic reputation of the city and the area in general means there are a great selection of places to eat out suiting all budgets. As ever in France there are a selection of bars serving excellent wines.

For up to date Toulouse tourism information visit http://www.toulouse-visit.com/

Travel by train to Toulouse  http://www.virail.com/ (This English site will transfer you to SNCF for full information)