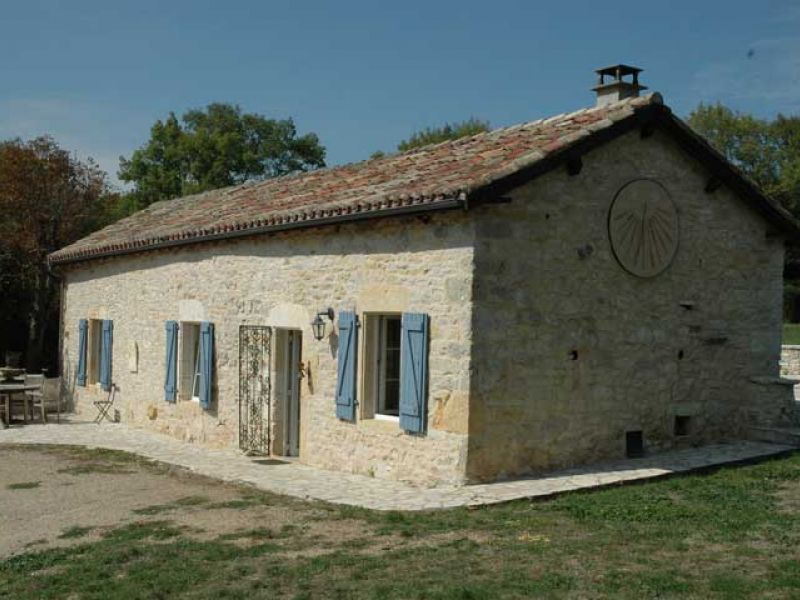 Booking - Click on the start date of your holiday, then on the departure date of your holiday. you will then see a pop-up box with the chosen dates and availability. Click the  "BOOK NOW"  button which will show the provisional booking form to fill out. Enter your details, payment methods and any extra services required then click the continue button at the bottom. You will then be shown a payment summary but you will not be asked to make any payment online

Payment - Payment can be made by any of the following methods in £GBP or €EUR.

To save your time browsing, we can prepare you a shortlist of available properties: Please fill in all fields as completely as possible. Any restrictions or other criteria should be clearly stated so we can get you the best possible answers.
We endeavour to respond to all enquiries within 2 hours during the day, or early the next morning if overnight.

NOTE - This list of 5 similar properties is randomly generated from search tags applied: The listed properties will share at least some of the features as the property on this page. Refresh the page, and this list will also refresh!